EN
RU
FI
About us 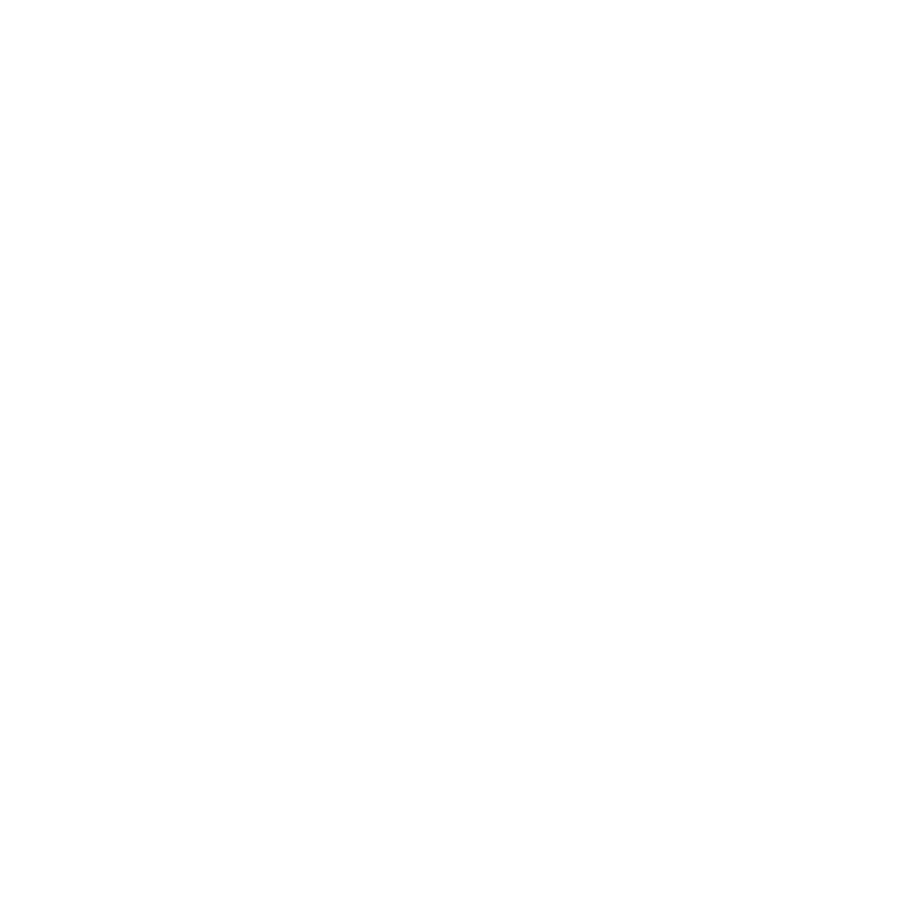 The limited liability company «Torgoviy dom" "Blagodat" is a company which has been offering its goods in the market since 2018.
Its goal is organizing the production of firewood according to European standards.
The goods are birch firewood logs for fireplaces within 20% of moisture.
The company is licensed according to the ISPM-15 standard.
At the present time the company is getting the VGM certification (Gross Weight Verification regulation).
Productive capacity
To receive a wholesale price list
By clicking Get a price list I give my consent to the processing of my personal data and I agree to the Privacy policy
Tel: +7 921 726-20-05 | E-mail: info@firewoodpro.eu
Site development : Saigge
We use cookies.
OK